Scarred is not for the squeamish. A poignant debut about serial killers on the streets of Sydney, it explores the addictiveness of vengeance and the tragic mistakes made by the misguided.

There were five now. The mugger, the sex offender, the wife-beater, the drug-dealer. And of course, Peter. Jason hadn’t needed a gun to kill Peter. Jason Ennis doesn't understand why the world is such a confusing place. Why it's so difficult to read between the lines, so hard to understand what people want, such a struggle to fit in. Not that he isn’t trying as he works a dead-end job and chips away at a degree that’s going nowhere. But good things come to those who wait. Sometimes, when he least expects it, he gets a chance to make a real difference. To make the world a better place. By removing someone else from it. Someone who doesn’t fit in with his standards of behaviour, someone who reminds him of how they scarred him as a child. 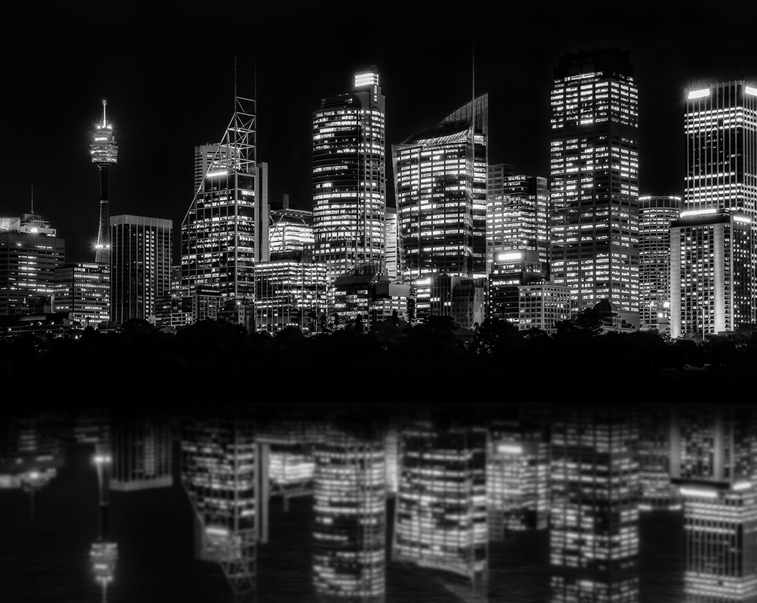 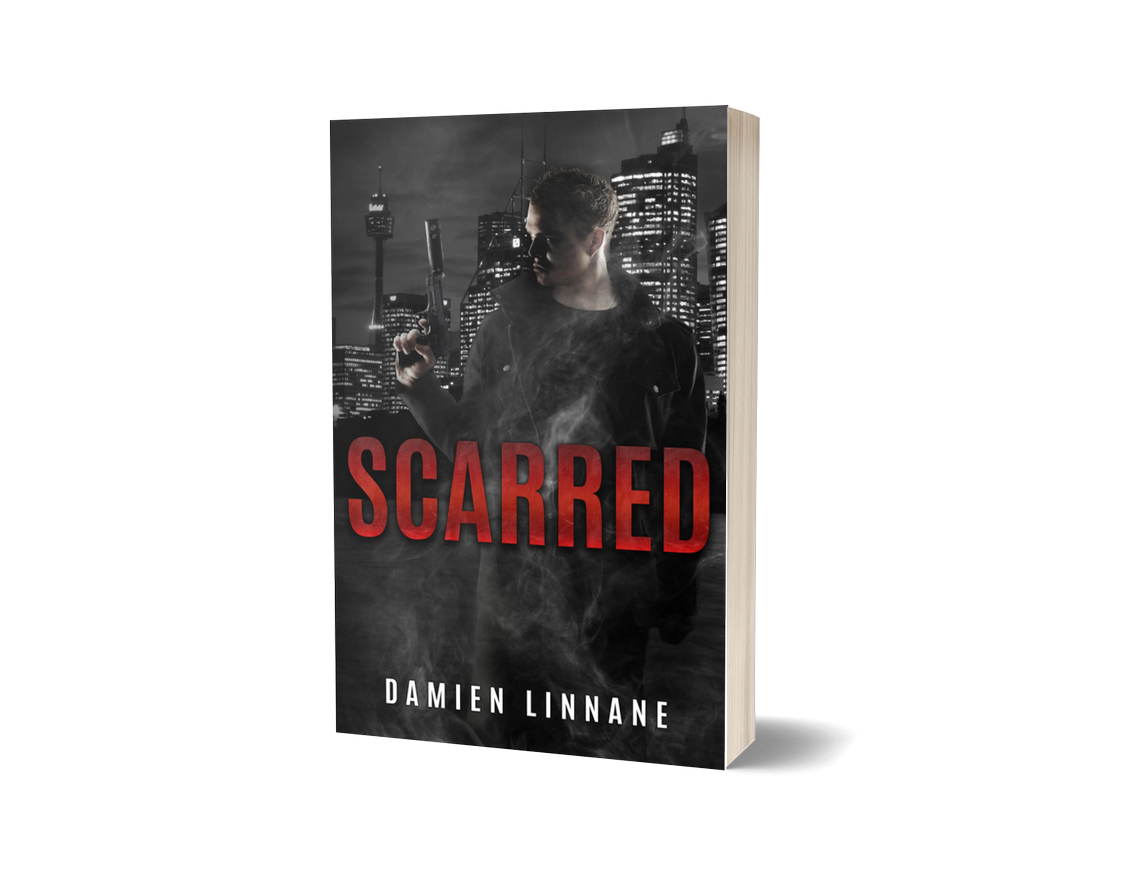 Damien Linnane is a former Australian soldier and former prisoner. In 2015, he was sentenced to two-years imprisonment for a series of crimes, including the firebombing of a home, with the sentencing magistrate finding that his motivation appeared to be ‘vigilante action’. Linnane wrote the novel Scarred while he was in custody. Since his release from prison, Linnane has started a business, Vigilante Studios, doing photo-realistic portrait drawings by commission, and has completed a master’s degree in information studies. He also works as a ghostwriter and is a contributor to the news website 10 daily. Linnane is from Sydney and resides in Newcastle, Australia. He is currently writing an autobiography.
Author's Website